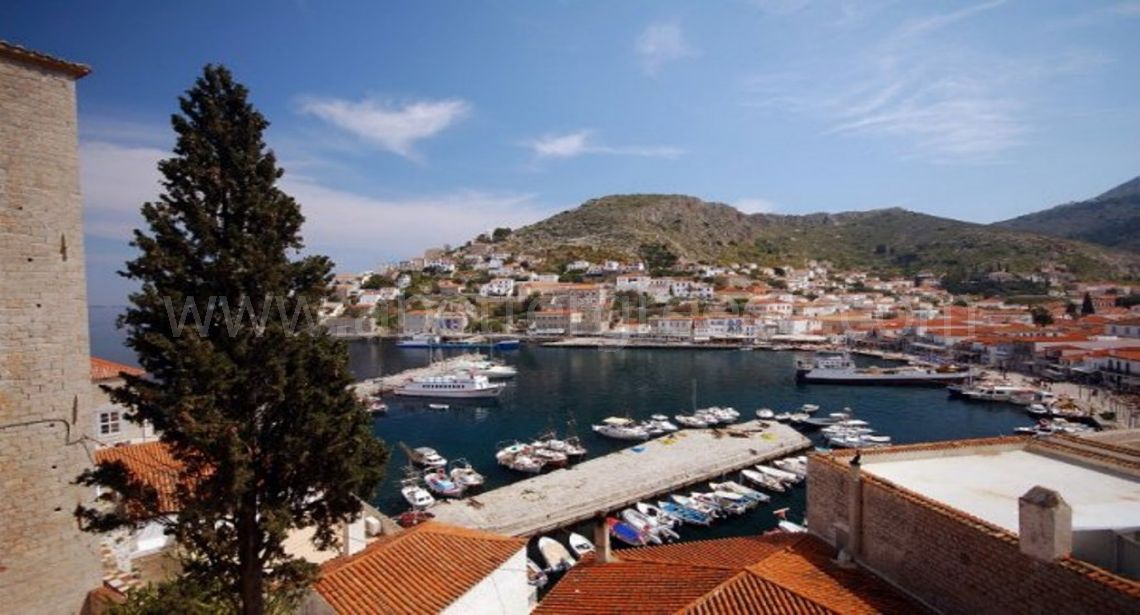 The fame and the reputation of the beautiful island of Hydra has spread beyond the borders of Greece, reaching as far as the other side of the world. All visitors on the island talk about and admire the pretty harbor, with the traditional houses built spread over the rocky slopes of the surrounding hills. Learn more 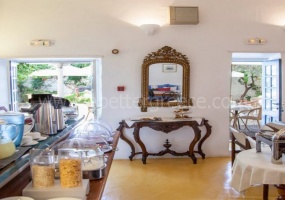 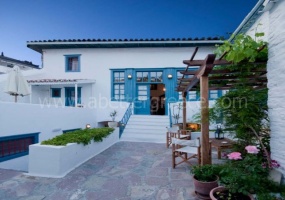 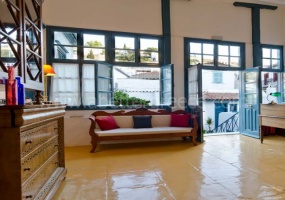 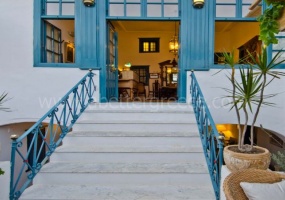 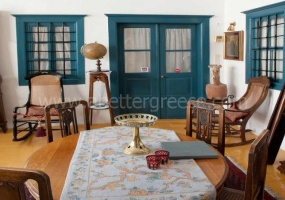 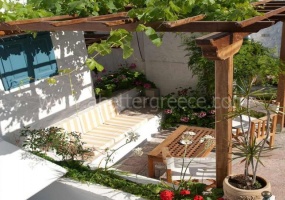 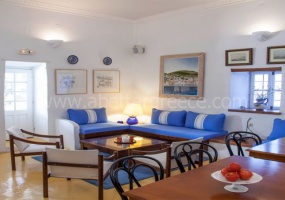 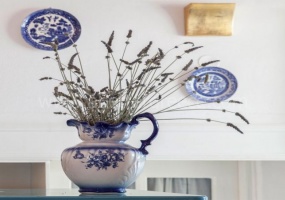 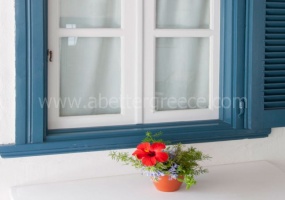 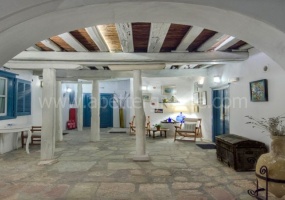 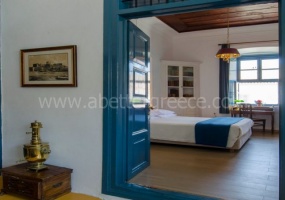 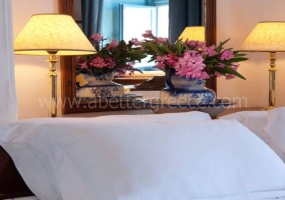 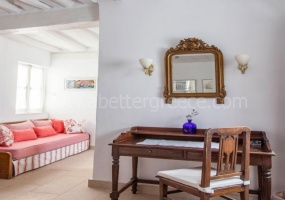 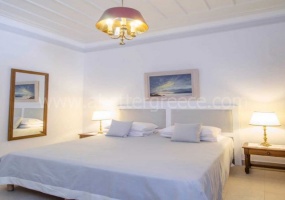 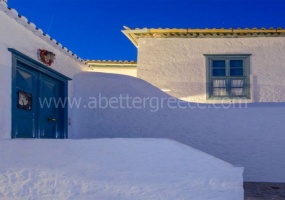 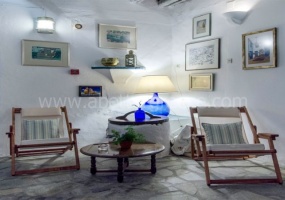 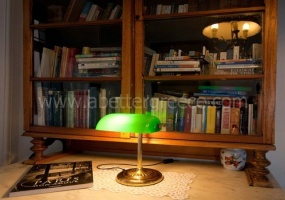 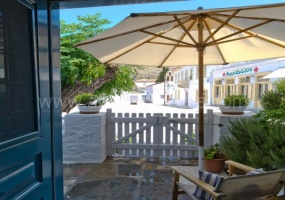 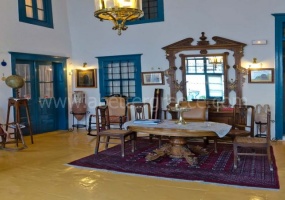 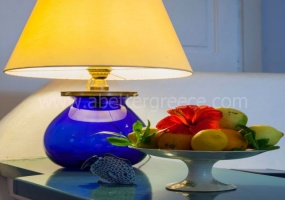 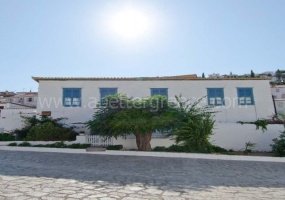 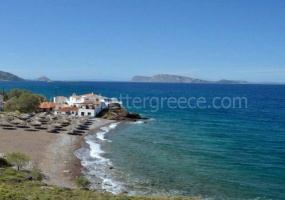 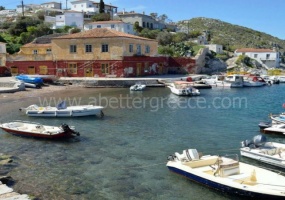 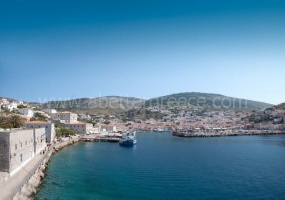 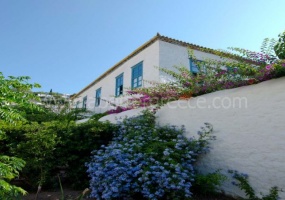 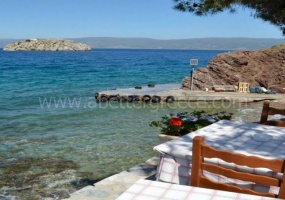 1
1
2
27
The Paradise house was built in 1796 by a noble Russian sent by Catherine II to assist the Greeks in the fight against the Turkish domination. Its name is related to the first revolution known as “Orloffika” in the late 18th century. The house was privately owned by the Kladakis family for more than 50 years before being turned into a hotel in 1986.
€1,250 Per Week
1 Results returned.Per Page